The foreign market has been without a doubt the reason the Spanish real estate sector has bounced back so spectacularly from the property crash of 2008.

If we compare sales figures today with those from 2007, pre crash, the overseas sector is now 80% up. Both international buyer numbers (up by almost 50%) and the international market share (18%) are much higher than they were before the property slump, which makes foreign buyers an important part of the Spanish real estate market.

Is the Spanish real estate market slowing down?

Figures from the first half of 2019 indicate that compared to the same period in 2018 the number of sales to foreign buyers has dropped (3.2% down). However, compare those same figures to the second half of 2018 and they have risen (2.92%).

After years of steady growth, the overseas market may be slowing down. The domestic market also seems to have dropped, though the foreign and domestic markets in Spain perform so differently, they must be treated separately.

On the other hand, notarial statistics are only released every half year, so it may be too soon to draw any conclusions as yet. We will have to wait until the end of the year to see how 2019 faired overall.

Having said this, these figures are from the whole of Spain, and as we know, the regional markets within Spain can perform very differently from eachother, and market prices and sales numbers are far higher in certain areas.

We also know that the property market recovery in Spain is highly concentrated to certain prime locations on the coast.

Where in Spain do foreign property buyers prefer to invest?

Spain has 17 autonomous regions. The highest figures of foreign property buyers for the first half of 2019 are in Comunidad Valenciana (almost 15,000) and Andalucia (almost 10,000), both large coastal regions on the Mediterranean. Inland regions like Cantabria or the very poor region of Extremadura didn't do so well, with only just over 100 foreign sales in the entire region. Over half the Spanish property sales to foreign buyers occur on the Meditarrenean coast, and offshore in the Balearics and the Canaries.

Why have house prices dropped in the Balearics then?

The fall in sales in the Balearic Islands may be due to higher prices than in the other foreign buying hotspots on the Spanish mainland. It may also be a response to the strict rental laws, which have come into effect this last year, meaning that the passive income from letting your property in Mallorca as a holiday home is no longer as easy to attain.

Who is buying property in Mallorca?

Post Brexit and the confusion and worries it has brought, it would seem that foreign real estate sales in Mallorca are still largely being made by British buyers. Despite weaker foreign exchange rates, which dropped (by 17.82%) between February 2016 when Brexit first was announced to the beginning of 2019, and much negativity, the Brits are still very much leading the list of nationalities buying property in Spain. That currency loss is now half way back towards recovering fully, and may very well see British buyer numbers going up again.

Another interesting fact is that although spending by foreign buyers has declined, it is EU state members who are down, whereas buyers from outside the EU (Argentina, Morrocco) have risen. And the amount spent per square metre has also risen, most notably by buyers from the US.

High demand and low supply of good property in the Balearics

Overseas interest in buying a property in Spain doesn't appear to have declined in itself. The slight drop in sales may be more a matter of supply instead. In the Balearics, and in Mallorca in particular, strict zoning laws, restrictive rental licencing laws and a lack of land plots in the best locations, translates as a dearth of real estate opportunities.

This, along with the surprising high demand for new builds as opposed to resales, can put some potential buyers off.  Meanwhile prices for new buildings have gone up, even when in less attractive locations. Nevertheless, building permit approvals have began to grown steadily, mainly in the very coastal regions that foreign buyers want to buy, so supply is going up too.

Lastly, there is also a scarcity of high quality resale properties in good locations. And as we all know, location, in the end, is everything.

So, new builds in bad locations are possibly overpriced, while resale properties in the top locations are not going to lose value, and will most likely gain... and the best advice is always that prime locations are your best bet.

Buying property in Mallorca is a lifestyle choice

As a last word on this hot and contentious issue of the Mallorca property market for 2020, if location is everything, then Mallorca real estate is one of the hottest products on the market.

Buying real estate in Mallorca, along with the other very hot spots on the Mediterranean, is about much more than purchasing a building - Your home on the island will keep its appeal and value, if only because the lifestyle and climate on the island are second to none. If you can ensure you buy in an area where you will be able to let your house as a holiday rental, then the value is higher still.

This was taken from the following article, an incredibly thorough and unbiased report on the real estate market in Spain: Spanish Property Market 2020 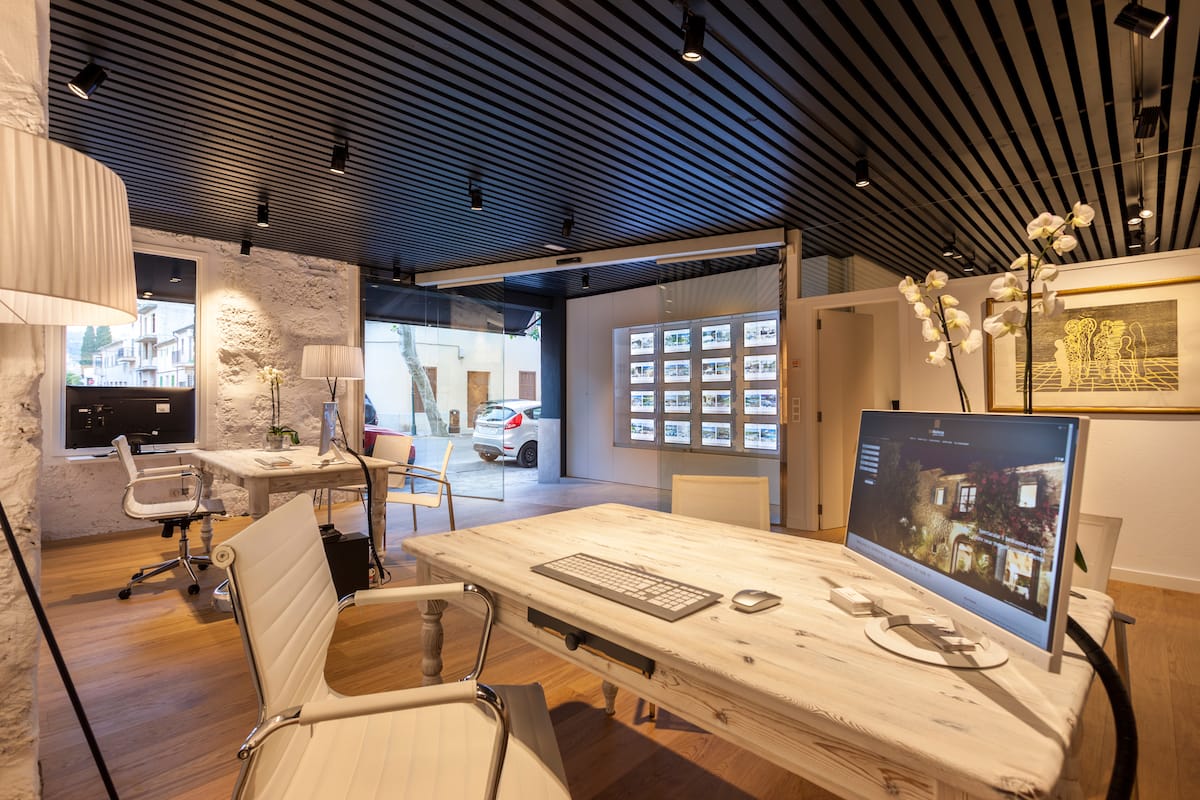 Our Office in Pollensa 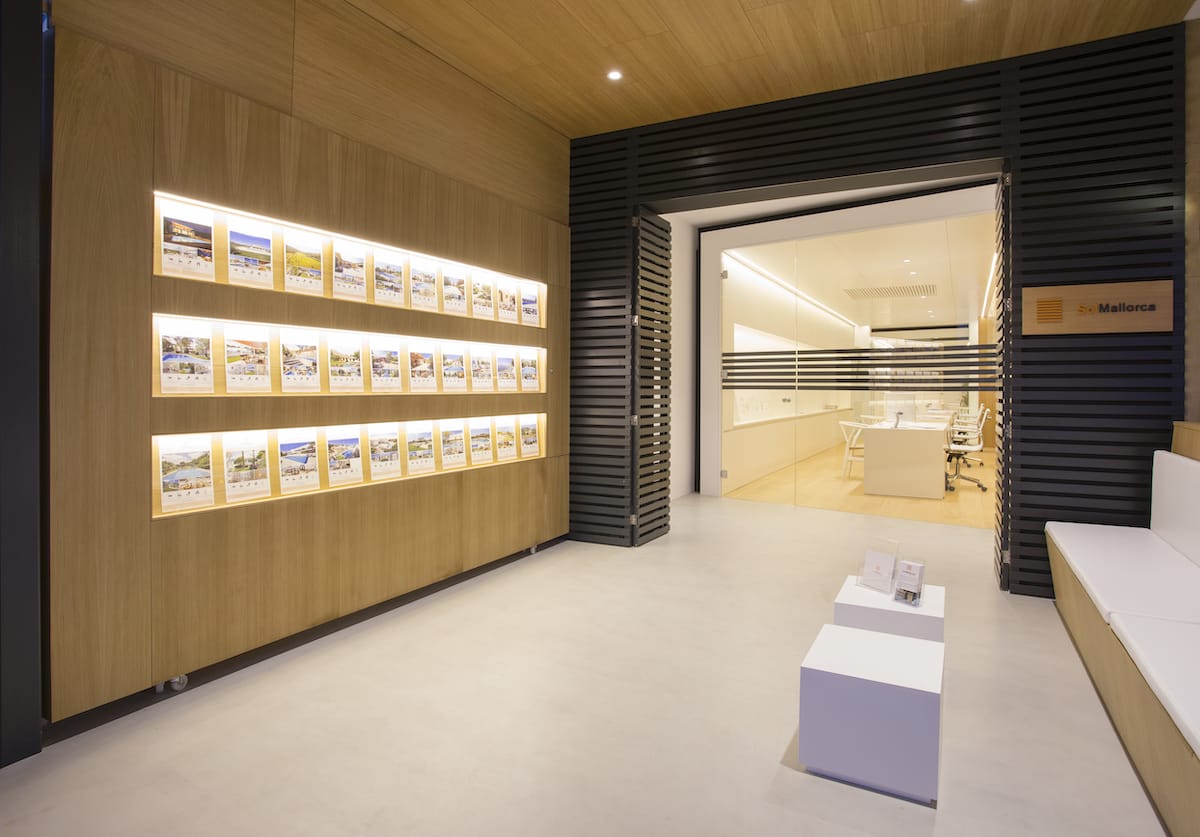 Our Office in Puerto Pollensa

You can find us in Paseo Saralegui 48
07470, Puerto Pollensa 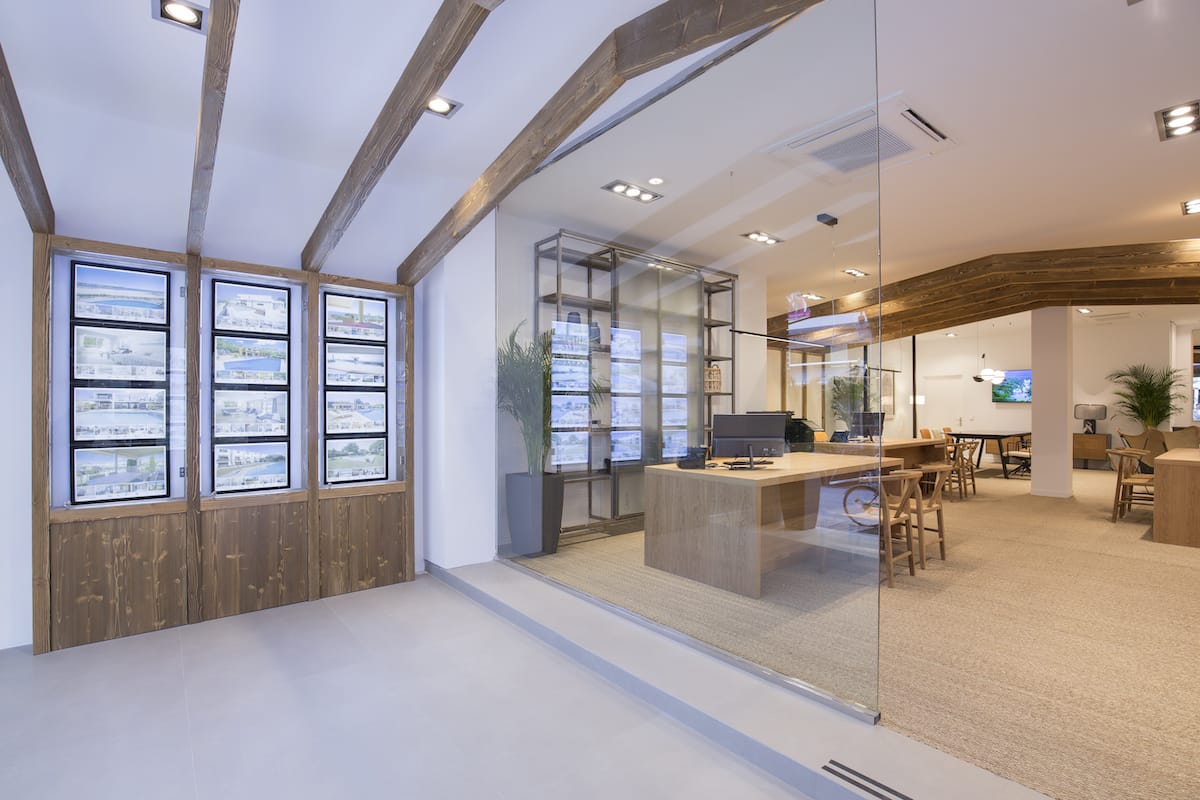 Our Office in Puerto Alcudia

You can find us in Carrer dels Mariners 8
07400, Puerto Alcúdia 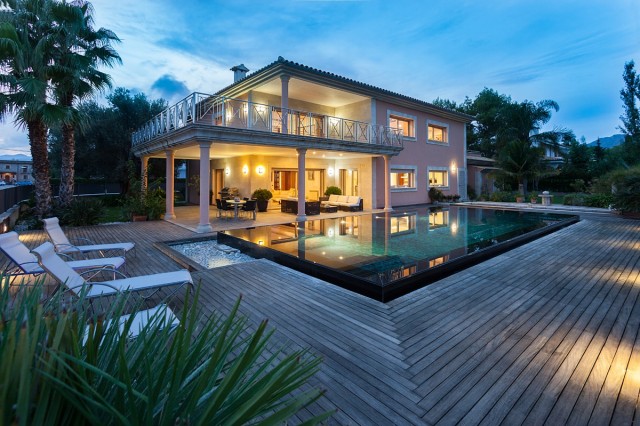